What You Need To Know - Speculation Tax 2018

The BC government has drawn new boundaries for areas impacted by the home speculation tax. How does speculation tax affect you? I've outlined some point form notes that you need to know!

Areas like Whistler, Kelowna and West Kelowna are included regions that speculation tax will affect. This tax will not affect most of our province. Only those who have multiple properties (ie. if you have a vacation property) in major cities will be asked to contribute.

Vacation properties include: any home left vacant for more than 6 months of the year.

The government unveiled 3 different rate structures for the speculation tax

People who own properties in condos where strata corporations don’t allow rentals will be grand fathered into the program.

The city is "fundamentally opposed to the implementation of a vacancy-based speculation tax in Kelowna as proposed in budget 2018," said Mayor Colin Basran.

"We have focused the geographic areas so this tax only applies in urban housing markets hardest hit by this crisis," said James. "With so many people desperate to find good homes in these urban areas, we need to take every step we can to free up and create more housing opportunities."

What do you think about the new speculation tax that has been implemented? Does this affect your decision to buy a second home?  Start the conversation below or on my facebook post! 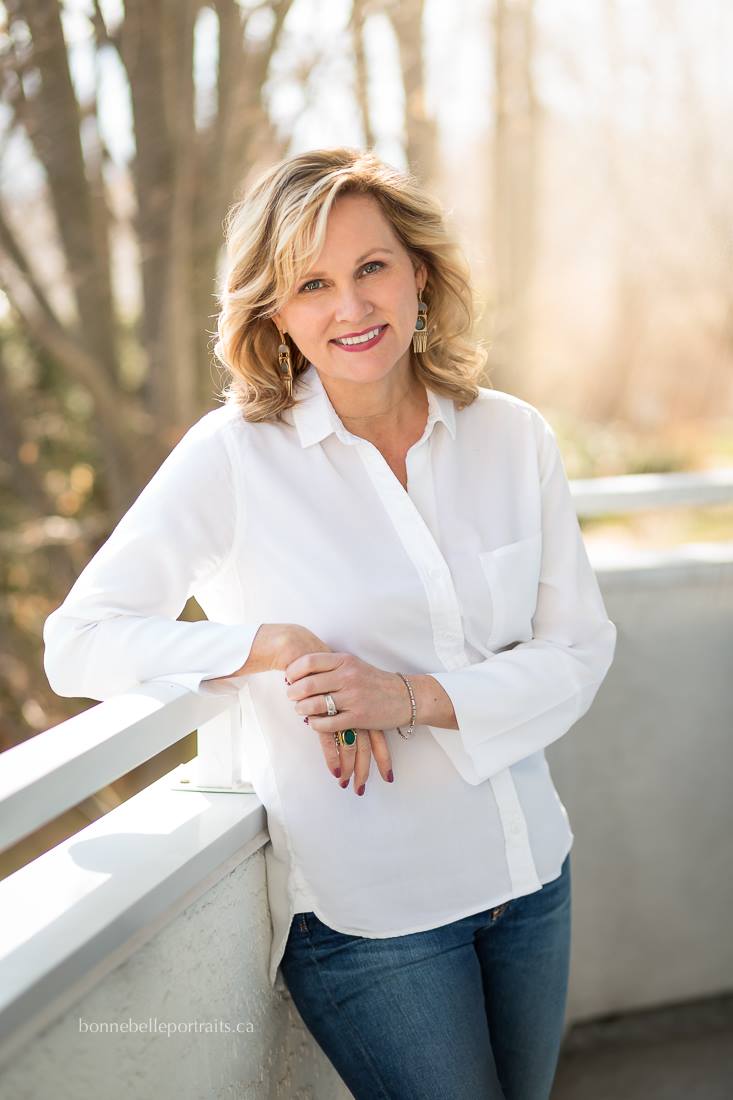 1-1890 Cooper Road, Kelowna, BC, V1Y 8B7
Powered by myRealPage.com
The trademarks REALTOR®, REALTORS®, and the REALTOR® logo are controlled by The Canadian Real Estate Association (CREA) and identify real estate professionals who are member’s of CREA. The trademarks MLS®, Multiple Listing Service® and the associated logos are owned by CREA and identify the quality of services provided by real estate professionals who are members of CREA. Used under license.